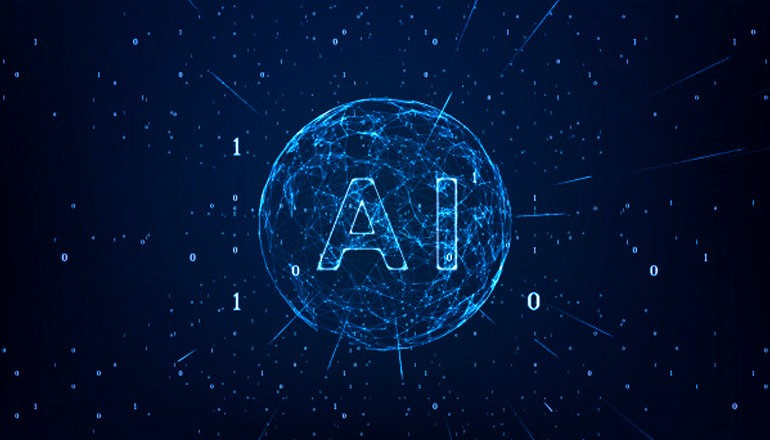 Artificial intelligence is gripping the world in its arms becoming important of the technology nowadays.  And it is also named as Machine intelligence.

What is Artificial intelligence?

The artificial intelligence is founded in 1956 but can’t be taken out because of the funding and failure in some fields. The disappointment and unavailability of sources don’t make the proper platform for artificial intelligence and hence it took a long time to come into existence. What happened if the AI came into existence in the ’90s only. But the low funding and less experience keep it away from the world.
Artificial Intelligence includes probability, mathematical optimization, economics, methods of statistics, etc. It lies upon the fields like- Information Engineering, Computer Science, Psychology, philosophy, and some more.

Now, we look at each type of AI that how it will work, its functions.

It includes the characteristics of cognitive intelligence which includes human intelligence. Human intelligence has perceptions, language recognization, problem-solving, learning, etc.
The artificial intelligence analytic help mine the data, getting profitable services, about customer needs, etc and hence this is the major reason why the business organizations are using artificial intelligence. The main aim of analytics is to execute the tasks humans perform smartly by the machine through AI. In the Business World, the AI is becoming the key to success every individual is working on it bringing up the technologies in order to gain profit.

This AI has the characteristics of emotional intelligence as well as cognitive intelligence. It works on both and hence it can understand the emotions like a human can understand it and also have the power of decision making, speech recognization which comes under cognitive intelligence. In this way, it is very much helpful as now one can imagine a self-driven car that plays the songs according to your mood automatically. When you don’t have anyone your car is with you who understands you more than anyone else. Yaa it seems funny but it’s the truth that it keeps you according to your mood. And like this only your mood can affect the things around you. The music to be played, the food to be ordered, the alarm to set, and also many more.

The humanized AI is just like an artificial human, it has everything including emotional intelligence and cognitive intelligence. It has characteristics like, to be self-conscious, self -aware during the interaction and many more. They are very much helpful in every workplace. Having features of both the AI it becomes more powerful that has a different outlook for the things and also helpful in solving real-world problems.

The major goal of AI is to create an expert system that has intelligent behavior that will help one out when presented before anyone, they should have learning skills, the system should explain and can advise its user too. The expert system thereby is helpful for the one in gaining market value and also leads to creativity. When one creates an expert system having intelligence in it is helpful in the presentation.

It is also one of the important goals. There are different kind of reasoning which includes codification of the relation in ideas, the transition between the sets of facts that can be interpreted by the computer system and others.

The major goal of AI is to implement human intelligence in the machines so that the machine can act like a human. They want to make such machines that understand, think, behave, solve a problem, and many more. It makes you feel awesome when you think about a machine that feels and that expresses the emotions. This is the era where such machines rule the world. When a machine can solve a problem and behave in a way we want it to is awesome for one. And also it sounds amazing when we saw that system can understand what we say.

There are many applications of AI –

Let’s discuss them in detail-

A system that has intelligent behavior, learn, explain and give advice to its user is considered to be an expert system and for building such a system AI is important. The system can easily learn and explain things to the other one if we ask them to and also it advice one for their work they are doing.

Artificial intelligence is also helpful in games. In games like chess, tic-tac-toe, poker it plays a key role. The games are something that is loved by everyone old or young everyone wants to play games and when a game has additional features the demand increases. The games are also one of the biggest platforms where AI is used.

The AI in the vision system has solved many problems, from the police department to the doctors they made it easier for them to work. Day-by-day it is also making human beings completely dependent on it.
Like in the police station there is a software that helps them to match the face of the criminal from the sketch made by the forensic ones. Likewise in a doctor’s life, it plays a crucial role that it helps in the diagnosis of the patient. the diagnosis is an important test done by the doctor which needs correct report without any error and hence the AI is helpful in that.

Artificial Intelligence in speech recognization is very helpful in understanding the voice and it also handles different accents, slangs, and the voice noise created in the background and also others.

It helps in handwriting recognization as it reads the text written on the paper with the help of stylus and then recognize the shape of the letter and then convert it into an editable text. In this way, it helps to edit the text which one can understand properly. It also helps in the identification at the time of the crime.

Robots in the movie are now in the real-life. A difference that they never deny for any work they always move on your orders and now such robots are build which is expert in every way from understanding to giving advice, from learning to self-awareness, and from panning to reasoning they are amazing. They have the same outlook to see the things but fastly not like a human being to think for something. It does not take time to respond. They are not made the same for everyplace they are having different characteristics according to the place of work. In some countries, the robots are employees working in the company. These robots day-by-day are taking the place of human workers in the industry. They have more strength than the human and also have a sharp mind.

Hence in this way, artificial intelligence becomes a necessary part of today’s technology which helps in solving many problems in the software world in CS, IT and research operations.