MERN Stack Developer : How to Hire An Expert? 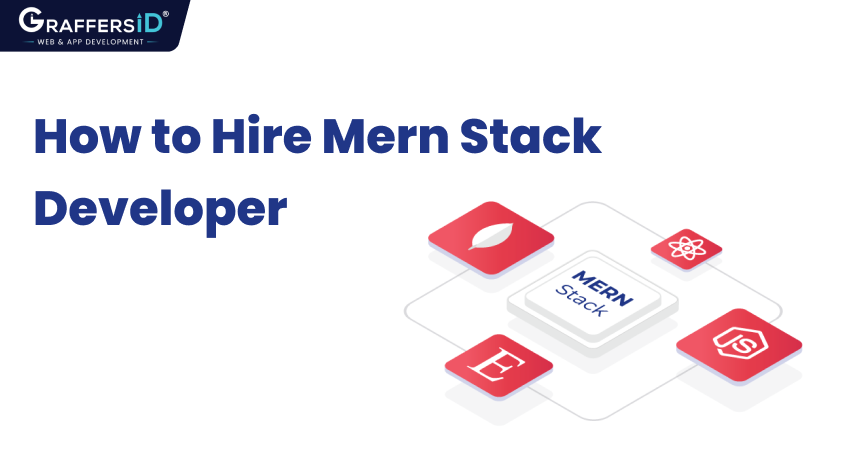 Technology is evolving gradually, and so are the expectations of customers. Companies are constantly trying to ensure that they provide a seamless web and mobile experience to users. They also spend a lot of money on improving the overall UI of their software.

It is becoming tougher for companies to have an edge on technology when it comes to faster deployment of web app development.

Most companies are ditching HTML and JavaScript to implement better technology stacks such as MERN and MEAN Stack to develop full-fledged applications and websites.

One such advanced and leading technology stack is the MERN stack, which is used by most companies to create high-quality websites and applications and to provide a seamless user experience.

However, it isn’t easy to grasp this technology as it requires highly experienced MERN stack developers to offer the full-fledged experience.

Hiring the right MERN stack developers can be a game changer in web and app development.

What is MERN Stack? 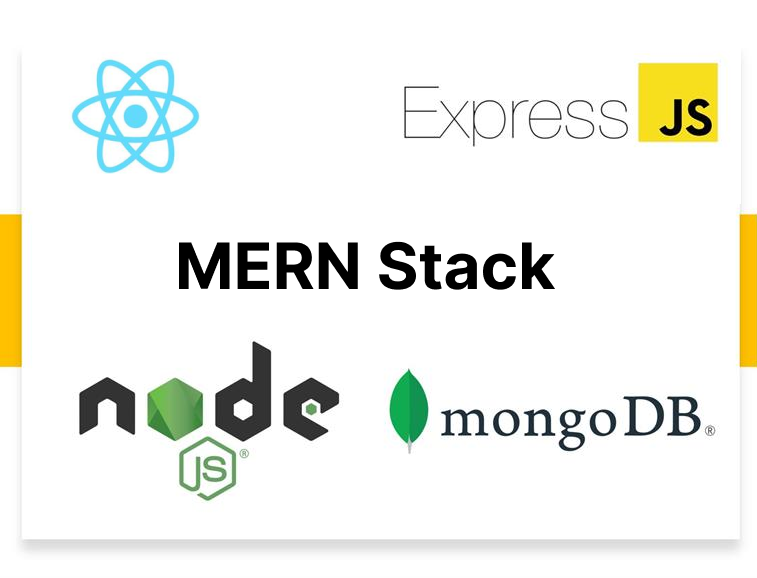 It’s a technology stack that comprises a set of technologies that can enhance the speed of the development process. The demand for MERN stack development has escalated across the world as all four MERN stack components are ideal for developing web and mobile applications.

The foremost purpose of using the MERN stack is to build applications with JavaScript, as all the four components involved in MERN stacks are Java-based. It’d be great for developers who are well versed in the Javascript language, as it can help with backend frontend, and database development.

It also ensures a smooth and easy web development process.

The MERN stack is a collection of technologies that help to speed up application development. It’s mostly preferred by the developers.

Want to know What is the MERN stack used for?

This technology is used by developers all over the world. The MERN stack is primarily used to build applications that use JavaScript Stack.

The MERN stack is extensively used to build applications using JavaScript. The four components of the JavaScript-based MERN stack make the process of web development perfect as it can meet the needs of businesses and will end up providing a seamless and smooth development process.

MongoDB is a highly scalable, robust cross-platform database which is massively used for backend data storage. It has been ruling over the market since 2009. In addition, it has been used by various gigantic companies such as IBM, Google, Facebook, and Forbes.

Also, the development with MongoDB is smoother as it provides data in various customizable documents that can easily be retrieved.

Know the difference between MEAN Stack vs MERN Stack

Unlike most traditional databases, which have schema designs based on tables and columns, MongoDB doesn’t have any such feature as it has no schema, and data is stored in language Javascript object notation in other flexible documents.

The size and content of the documents differ widely, which leads to massive changes in data structure with time.

React JS is considered a paramount component in the JS library and facilitates the creation of high-end user interfaces for applications and websites.

ReactJS Framework was designed by Facebook and later became an open source component that is highly popular and has been widely used by some of the most popular social media platforms, such as Facebook and Instagram.

Also, the React library is used to bring more HTML views. It involves declarative views, in which case it eliminates the need for developers to change the state of data.

The developers don’t have to use templates for creating repetitive DOM or HTML elements. React creates the conditional DOM elements through JavaScript, and the same code can run on both the browser and the server.

NodeJS is an open source and cross-platform runtime constructed by Google Chrome.

The best part is that it can deliver smooth and efficient execution of JavaScript code that has been directly derived from the browser.

Javascript is a widely known programming language for front-end scripting, making it much easier to access.

It can massively help in backend scripting, which makes it highly preferable for developing dynamic and web-based content.

Express JS is an open-source web application framework that diminishes the necessity to write manual code, eventually resulting in making it easier to write code.

Furthermore, you don’t have to frequently repeat the same code, unlike with Node JS, and it is great for building robust web applications and APIs.

Mern Stack Developer: How to hire from an IT Service provider? 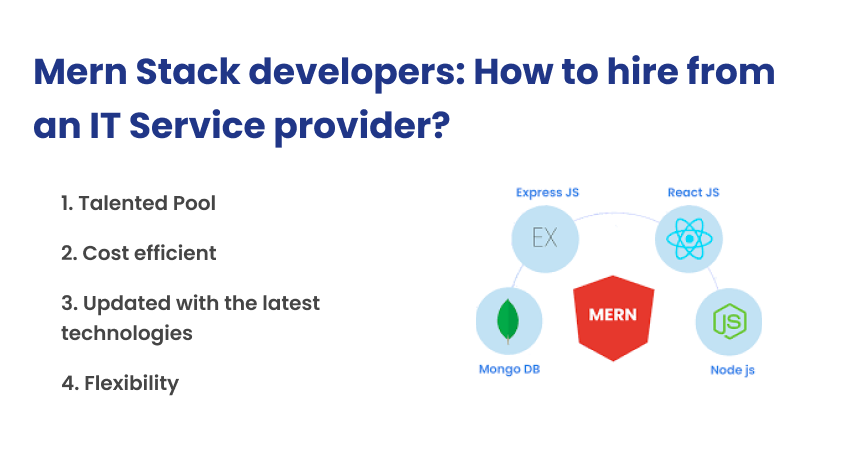 Often, you might come across this thought: how do companies make a high profit just by restructuring and hiring developers from offshore development companies?

The high ability to make profits in a company boils down to hiring and selecting the right offshore development company.

If you’re wondering how and what the advantages are that gravitate most web app development towards hiring developers from offshore development companies, here are a few reasons to look for:

Most offshore development companies prefer hiring developers who are highly proficient in languages, well-versed in coding, and adaptable to changing situations.

This builds immense confidence in offshore development companies. You can consider hiring these developers without giving it a second thought.

Make sure you communicate your requirements way ahead of time before hiring to ensure hassle-free services. In addition, do extensive research about the offshore development companies that you’re shortlisting to ensure high-quality services.

Know about how to hire offshore developer?

The paramount factor to consider when hiring developers from offshore development centers is the cost efficiency that they have got to offer.

It will ensure highly efficient services while making them cost-efficient. Who doesn’t want to cut the cost while getting the best services?

Know about How to Setup the Offshore Development Team in India?

3. Updated with the latest technologies

Often, you will find new technology ruling the market every other day. With the upgradation in technologies, it has become extremely important to assess the qualities and skills of developers ahead of hiring.

Make sure that they are well updated with current technologies in the market to produce exceptionally thriving web development applications and software.

In addition, offshore development centers break down the tedious work of searching for proficient developers as they have got valuable services to offer.

If you find the perfect offshore development company catering to your project requirements, you’re good to go! You will have access to a pool of highly skilled and experienced developers. No more searching!

Know about How To Find/ Hire A Developer For Your Startup

They also have a professional team to ensure that everything is properly monitored and tracked in regards to technical issues.

Most growing startups have already cracked the secret of growing their companies to reach milestones in just a short period by delegating their project requirements to offshore development centers.

In addition, offshore development centers are perfect for building profitable and repulsive web solutions and making the most of the services that they offer while getting the leverage of low cost.

How can you hire the right MERN Stack developer? 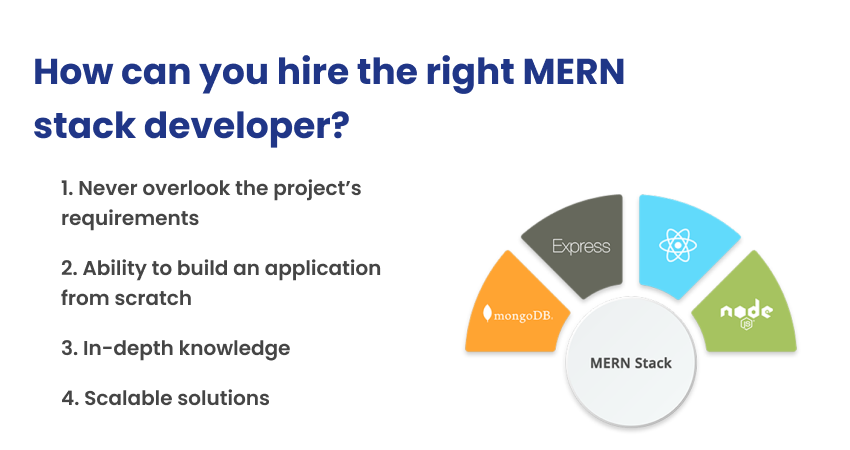 When hiring MERN Stack developer, always ensure that you hire developer who are well-versed with all MERN. Now the question arise How can you hire the right MERN stack components involving MongoDB, Express, React, and Node. They possess the necessary skills and abilities to build robust web applications.

2. Ability to build an application from scratch

Hiring a developer who merely knows how to implement existing features in applications instead of building an application from scratch will make no sense.

What’s the point of hiring a developer who hasn’t got any experience in building applications from scratch? In fact, the ability to make the application on its own would ensure that the application ends up meeting the desired requirements.

In addition, functional developers can easily identify errors in existing codes. Look for developers who possess such qualities and are well-versed in functionality.

Here the cost to hire an app developer in 2022?

The MERN stack is used to build highly scalable applications with a massive emphasis on building scalable solutions such as reliability, security, and easy maintainability.

Besides, it’s extremely important to comprehend different programming languages and which ones work the best.

In fact, backend development projects do require dealing with data from various sources, in which case creating well-structured data can be a big hassle.

It works hassle-free for developers who have got a good grip and can build a solid structure from scratch.

The powerful and highly efficient combination of the MERN stack makes an application highly reliable and scalable.

In fact, its modularity makes it highly preferable where you can either use the component separately or enjoy using the powerful combination of components altogether. It also makes it highly adaptable and enables you to develop custom solutions in accordance with the project requirements.

In addition, it’s a flexibility that again makes you gravitate towards the increase in usability, where you get the awesome option to either extend the tools or make the best of the existing options. 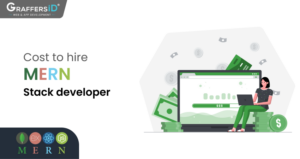 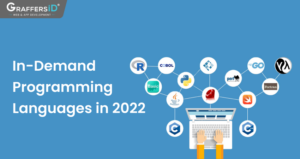 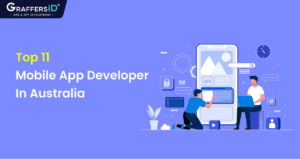 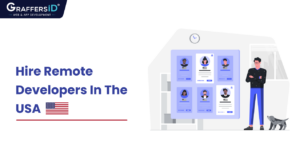